DENIERS ‘Mainstream and the Italian Board of Directors’ 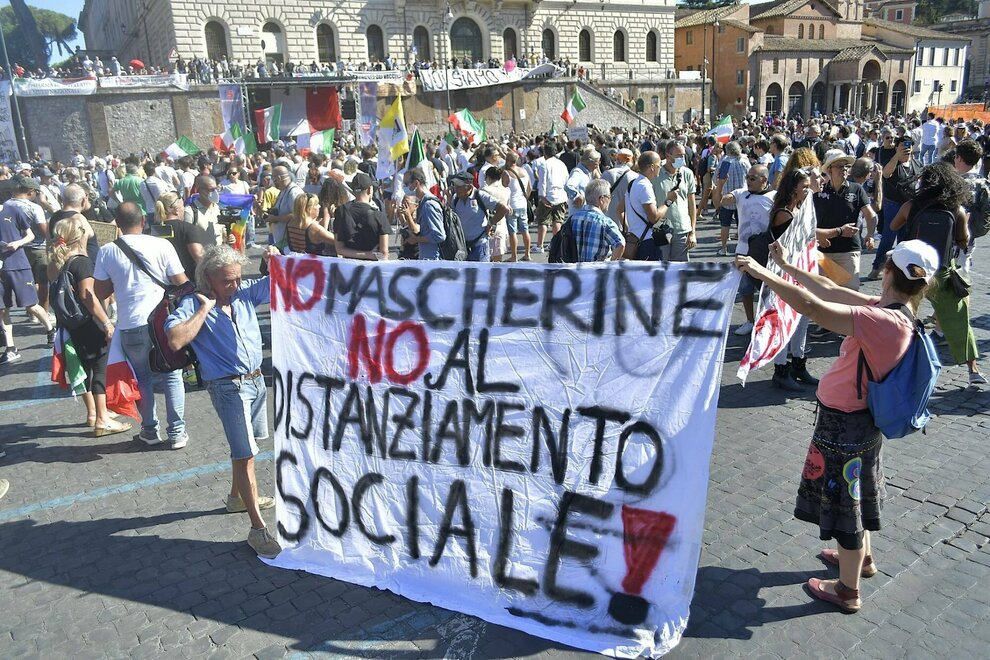 In line with the Berliners and Londoners citizen who has demonstrated against the handling of the whole matter related to covd19 last Saturday the 5th of Septeber in Rome a similar even if less big crowded demonstration took place. The electoral campaign needed a starting moment or rather a topic to keep virtually united the actual coalition ‘Board of Directors’ who is in control of the Italian colony, the globalist and its servants have passed on the attack as in 13 days it would be the Referendum promoted by the 5StarsMovement to cut the numbers of m.ps and Senators furthermore we are going to have local political election in many important regions of Italy and despite it appear clear that the ruling class and in particular the 5StarsMovement is going to reduce its political representativeness the former ‘Political Leader’ and Minister of the Work, now Minister of Foreign Affairs Giggino Di Maio already declared that in the event of what appear to be especially for its infamous movement, an announced political defeat him and all the other m.ps are not going to leave to the Italian people the possibility of going to a Political Election. From 2007 till the present time the parable of the former seller of drinks and chips at the San Paolo stadium in Naples Giggino Di Maio as of the whole ‘Pretending to be Revolutionary Anti-establishment movement’ it’s marked of a huge of shameful moments, in several occasion the major of Rome Virgina Raggi as the one of Torino Chiara Appendino have given proof of their absolute adherence to the left in general. The over the left and right ideologies movement of which I’ve wrote a detailed post on this blog (https://noblogo.org/taurinorumatnoblogo-org/5starsmovement-the-birth-of-a-gatekeeper-party) have joined at all the typical left wing antifa attitude of the, used to be hated, Caste who see fascists and racist in all the majority of the Italian population that never voted for them. The Mainstream ignored the Rome demonstrations or rather the Password used by all national journals and TV and of course of all the members of the Italian bureau of directions it’s the word ‘Deniers’ to denigrate all those who have shown a critical thought regarding the whole management of the covid situation, an implicit political significance well established by centuries of media bombardment that refer to the extreme right wing or rather all those people that have been radically critical about the existence of the concentration camp of extermination, the mainstream goal it’s to cancel at all the contents of all the people who worldwide are expressing critics on the respective ruling class in particular the radical measures as the lockdown and the use of masks, the social distancing and now also the forced vaccination of the students which soon will return at school, and in particular the whole business around the medical stuff and the link between big names of the American Capitalism who is investing a lot on a vaccine anti covid19 and the eventual forced use of it. Who is writing decided to start blogging when all this madness has started, initially the idea was a way to exorcise the nervousness and terror feelings due to the lockdown moment as many others I’ve followed the evolving of the situation worldwide and being equal at zero my faith on the mainstream media system of information I thought that a good way to inform other people around the world was to write mainly in English, Italy has been the first country that have been hit by the pandemic while on the rest of the Western world life was going on calm without any worry. On the early days the covid19 was just a mortal virus circulating in China, I recall I used to see clips of how badly things were going in the city of Whuan, the epicenter of this damn virus however the Italian ruling class in the person of the Prime Minister himself and other representative figure went on TV and minimized the possibility that Italy could have been affected, they insisted on the fact that the national health system was solid and prepared at any eventuality furthermore a political campaign using the so called ‘Experts’ who denied the risk of the covid19 described as a normal flu for which there was no reason to be worry and in particular about the use of mask to cover face and nose. The mainstream in February informed that the covid was arrived in Italy because of a group of Chinese tourist visiting Rome at the end of January and reported also the case of a young Italian researcher that went in Whuan for the new year’s day returned later in Italy resulted covid positive, all recovered at the Spallanzani Hospital of Rome an health center of excellence specialized on research and infectious disease. After 29 days of intensive care treatment the Chinese couple, mid aged pensioner, were healed and moved to another hospital to complete the physic recovery dismissed after 49 days from the Spallanzani moved to another Hospital of the capital for further monitoring. 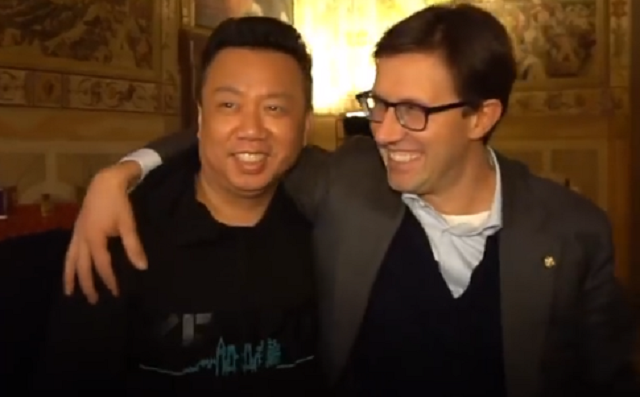 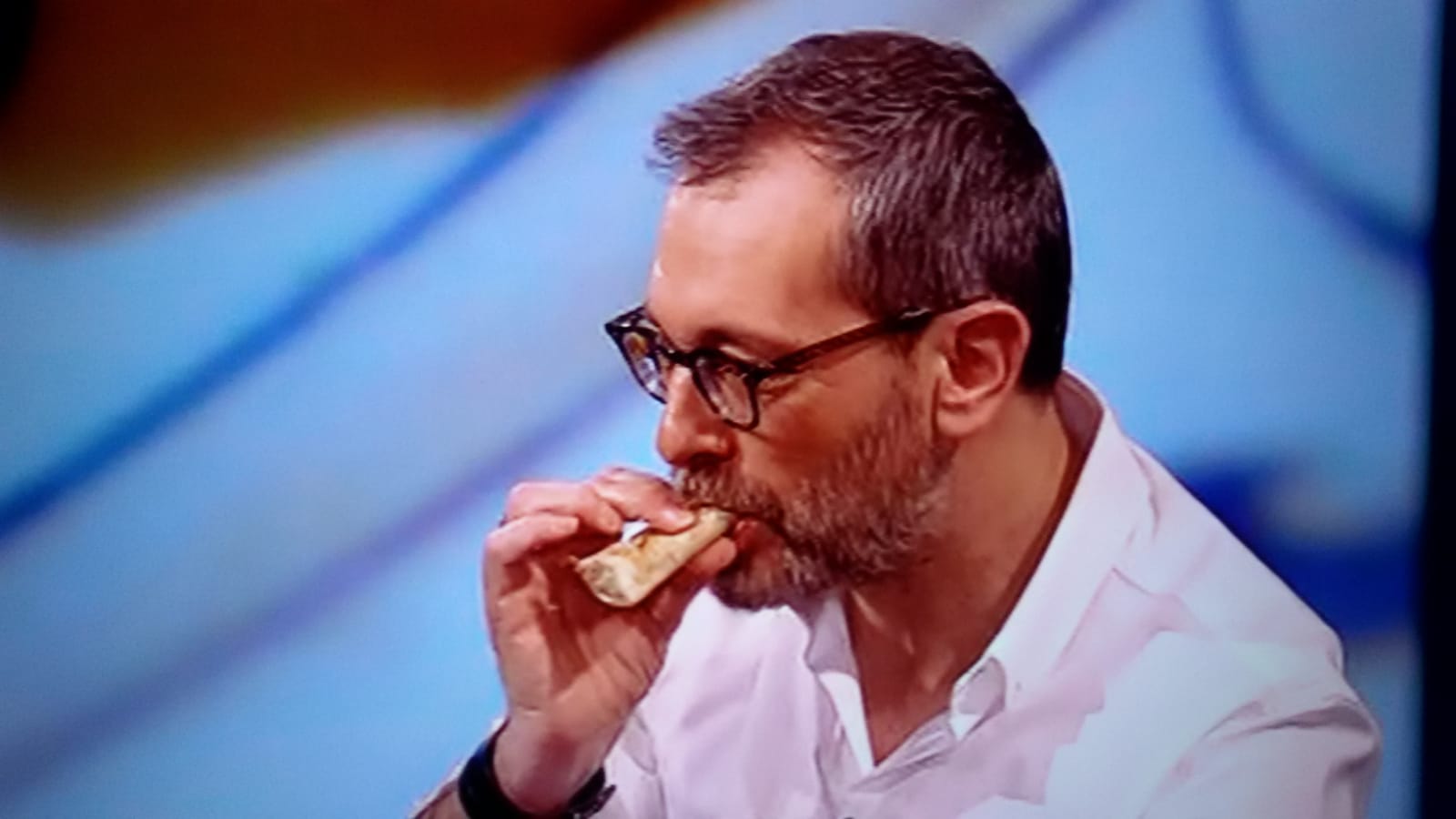