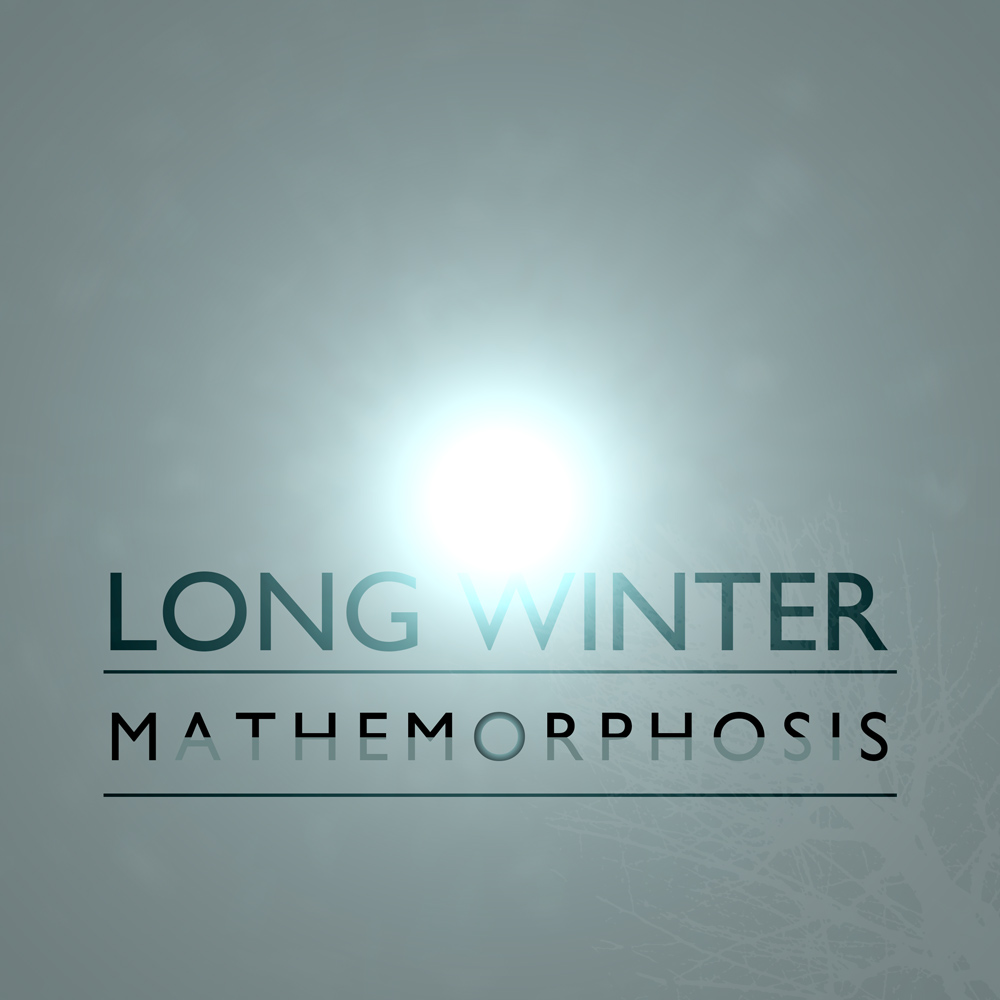 Our first song, “Long Winter”, was written by Guresuke-san. Its lyrics evoke in me the spirit of recent days of social segregation — the reign of Camus' Absurd. The above link points to song and lyrics. 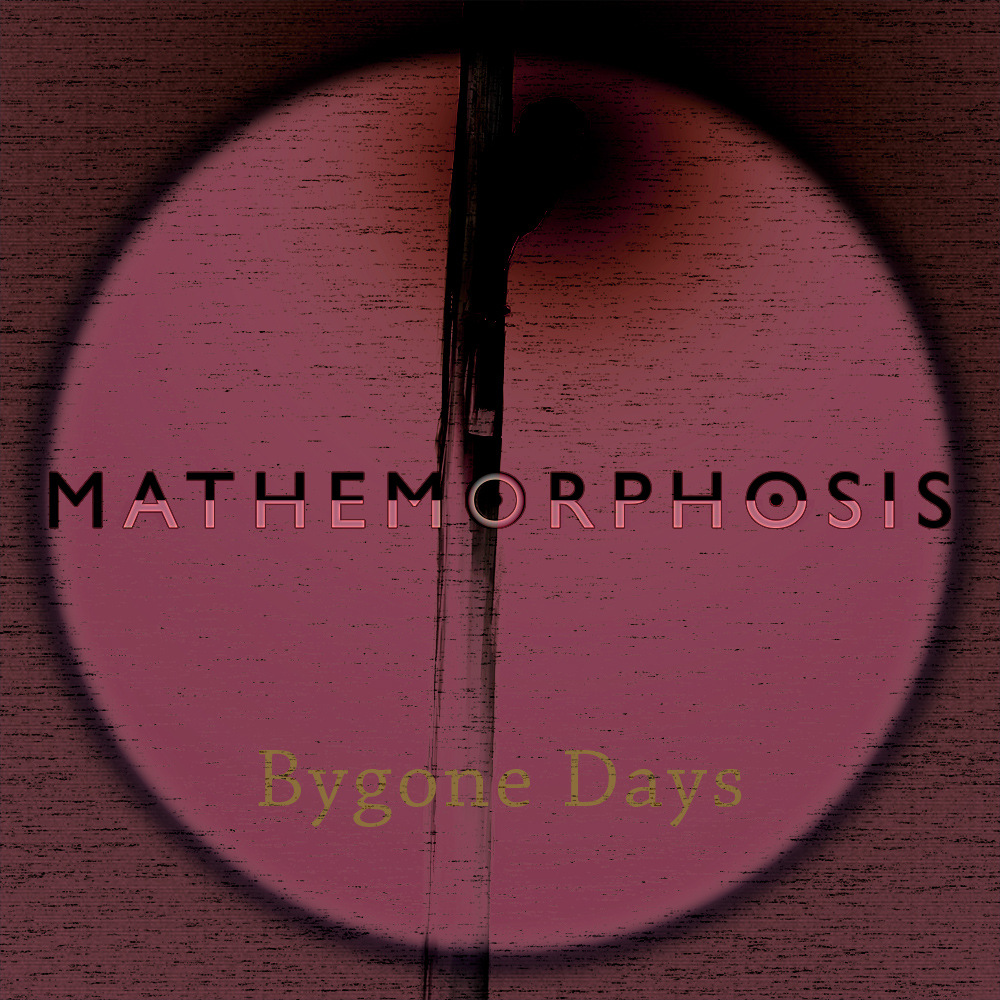 Our second song, “Bygone Days”, focuses on a different types of absurd — the one that sometimes we face in the course of our daily activities.

The gods had condemned Sisyphus to ceaselessly rolling a rock to the top of a mountain, whence the stone would fall back of its own weight. They had thought with some reason that there is no more dreadful punishment than futile and hopeless labor. (Albert Camus, The Myth of Sysiphus) 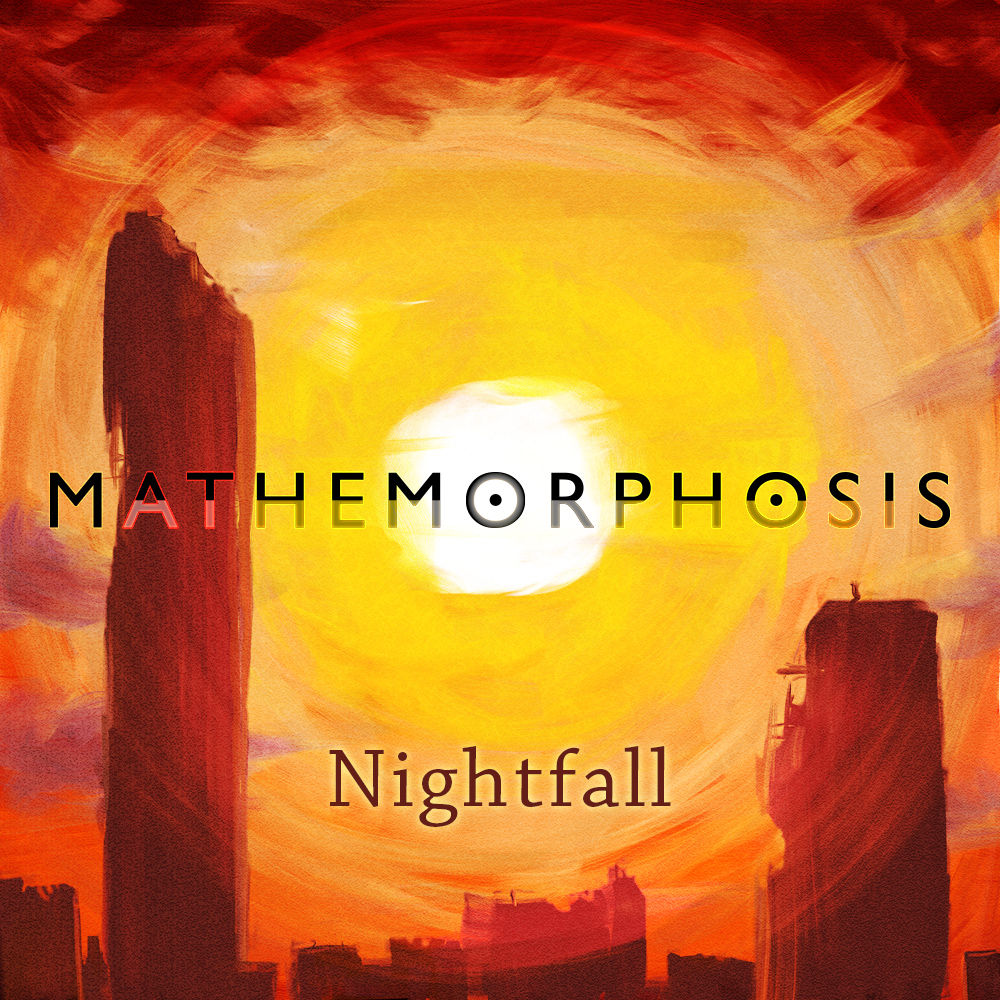 Here, I want to spend a few words about our latest work, “Nightfall”. It tells of apocalyptic scenarios, of a humanity that has made a mistake too many and is one step away from extinction; at the end of the game, to put it with Beckett. But it’s also a song that tells of hope; of a different relationship between man and the World Ecosystem. Of a new rebirth, a new Humanity — definition and never again oxymoron.

Writing the lyrics for this song was a great experience to me. Guresuke-san offered me a detailed idea of the theme of the song; in a sense, the concept was already written down in music. Also the melodies were there, and I just put the words that I felt would express best that musical concept. A little magic took place when my mind went, by association, to beloved play “Endgame”. I opened again Beckett's book and found there the words that Ham says at the beginning of the play:

Suddenly I realized that those words expressed perfectly and exactly what I wanted to say with the lyrics. And that they matched metrically the chorus of Nightfall... I could not but quote them there...

I always liked early Genesis songs that were structured into parts — “Get 'em Out By Friday”, as an example. This led me to have parts in our latest song: Narrator, the Government, and then the Chorus. The latter plays the same role as in ancient Greek Theatre: “a homogeneous, non-individualised group of performers, who comment with a collective voice on the dramatic action” (wiki).

“Homogeneous, non-individualised” means that the Chorus wore the same mask. The ancient Greek for mask is πρόσωπον (pronounced as “prosopon”), which later became persona, Latin for person, possibly also through the Etruscan phersu. So the person is the mask, the non-person, if they passively accept all decisions without questioning its ethical significance.