My two ways of composing music

I compose music in two ways. One is the classic approach: I write down my musical ideas in the form of a partiture. The other is quite different: I let an algorithm of mine write down some musical fragments, which I then recombine according to my taste. In a sense, I compose those fragments together. The above-mentioned algorithm is the simulator of a game: its inputs are interpreted as initial configurations of the game; the game is played; and what happens during the game is interpreted as music. Sounds complex, though it is actually rather simple...

An example of this algorithmic compositional approach is given by eARTh. eARTh musical “raw material” was produced by simulating a number of games, using as initial seeds a number of random permutations of the strings “eARTh” and “mousiketekne”. I took the raw material and I... played with it, reassembling it according to my taste.

If you want to know more about my algorithmic compositional approach, do not hesitate to contact me.

My compositions are © Eidon (Eidon at tutanota.com, EidonVeda on facebook). All rights are reserved. 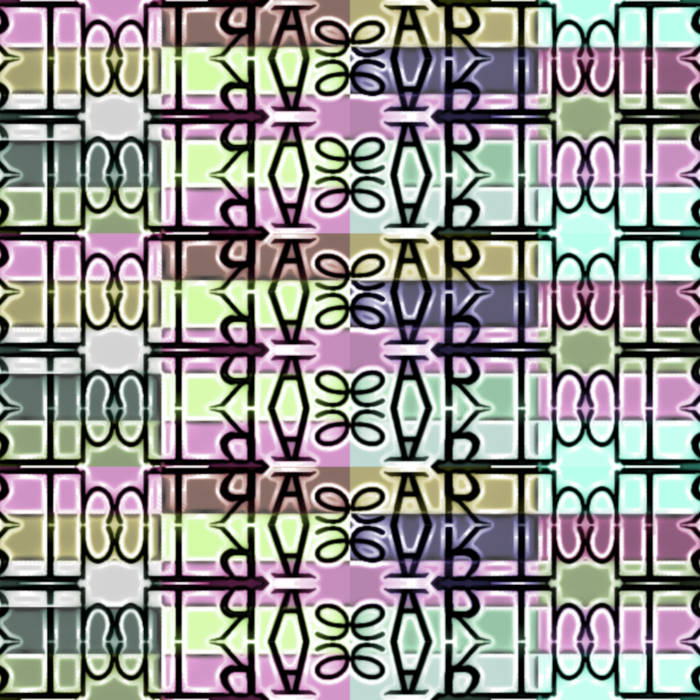