Railway Tracks is the name I gave to my latest album, which can be downloaded (for free or for a coffee) from my Bandcamp, here.

The album includes 10 tracks (9 songs and an alternate take). It differs considerably from my previous albums, because there I mostly used computer sounds, while here I also played my basses and guitars.

On a runaway train

One of the tracks — actually the one that gave the album its title — is called “On a runaway train”. It's a track on 10/8 (why do I always end up using unconventional time signatures?!) Here I used two beautiful Turkish instruments: the Quanun and the Oud, on top of which I layered Contrabass, Piano, Percussions, and Electric Guitar (the latter is played by me.) 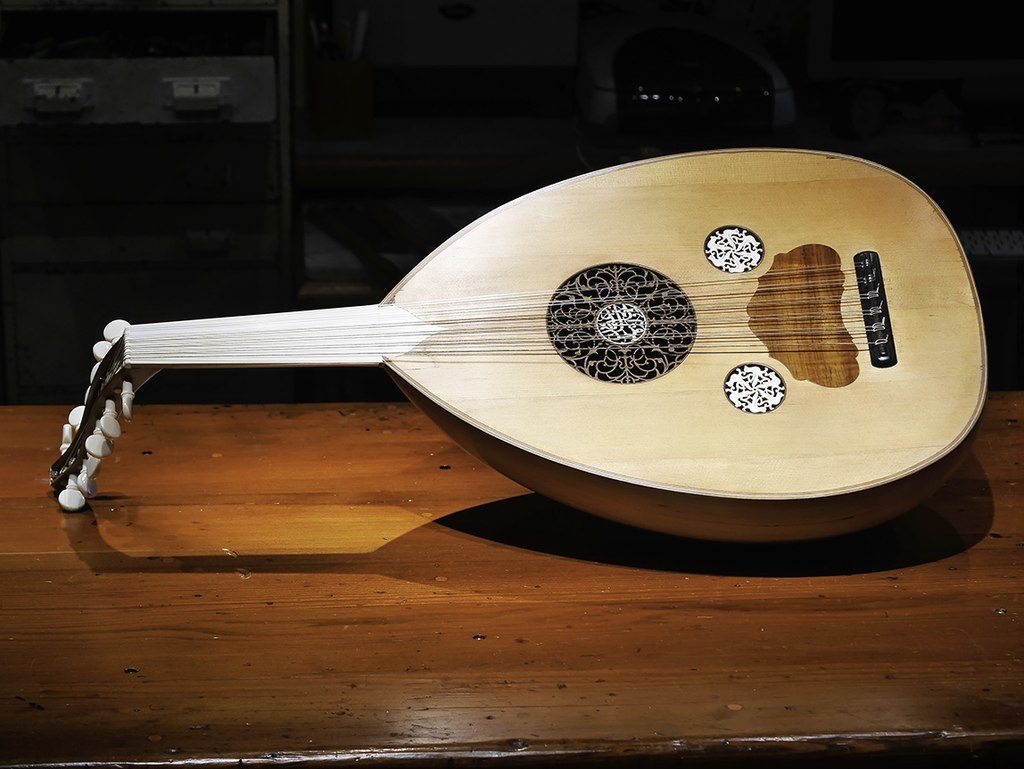 The track appears twice on the album. An alternate take is available, for Piano, Vibraphone, and Percussions:

Second track on the album is called “Fractal Mold”:

It's an instrumental, and yet I wrote lyrics for this song — one day I will record them. Here they are:

I waste my time at the bus station I blow my time in a train And then here I'm with in a packed pod Once again and again with in a box Sitting like cogs, right, mechanical cogs that need to be placed with in a grinder to produce yet another heavy duty and grander mechanical prison for others who need to produce what needs to be made & packed & sold & mold for ever a-gain in a fractal mold

There follow three songs dedicated to three imaginary railway workers, Mick Robase, Bo Leroy, and Ed Downtune. The first one, “Mick Robase”, I composed it on my friend Paul's Microbass. What a lovely instrument!

Mick Robase: Dedicated to my friend Paul De Coninck, whose Microbass you can hear in this track!

Bo Leroy: a piece for electric guitar, vibraphone, acoustic bass, and koto. The picture is my photo of a murale that can be found in Louvain-la-Neuve, Belgium.

As for the third guy (“Downtune Ed”), his story is simple: I was doing some exercises on my electric guitar. I had downtuned the low E string to E flat in order to play The Police's “Roxanne” in fingerstyle — trying to play the notes of Sting's bass guitar and Andy's guitar at the same time. After that, I decided to “play” a little with my downtuned guitar. I wanted to try harmonics with it. Soon I came up with the guitar theme of this song. From there, I added rhythmic guitar and a bass-like part also played on guitar. On top of that I added computer-based drums and piano.

Then comes “Vincent”, a song dedicated to a certain painter from The Netherlands :–)

“Toccata” is the next song. It's a neo-classical tracks, mixing traditional instruments like the harpsichord with electric bass: