Perhaps one day, while moving through an air glassy and barren... It's the incipit of a beautiful poem by Eugenio Montale. Montale, Nobel prize for literature, was a translator too, but I don't know if he ever translated that poem:

Perhaps one day while moving through an air glassy And barren, I’ll turn around and see the prodigy set up: The Void behind my back, the Emptiness beside Me, with a drunkard’s terror.

Then, as on a screen, suddenly will appear Trees houses hills, for their customary deceit. But it will be too late; and silent I’ll move on Amidst men who do not turn around – my secret held within me. 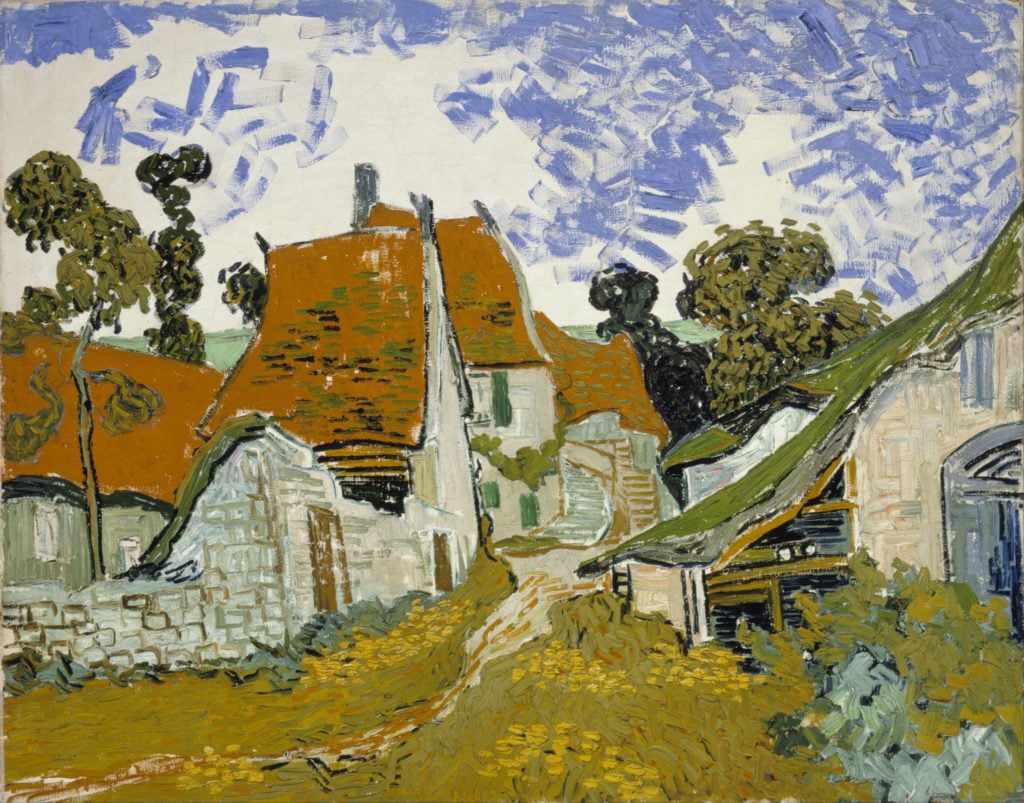 Written in 1925, right in the middle of the Roaring Twenties, just at the border between the age of certainties and the age of uncertainties — with science, music, the humanities, the fine arts, philosophy, and politics, all breaking the convenient stability of the “old models” and opening up to a brave new world in which the only certainty was uncertainty, this work perfectly captures the turmoil of a humanity forced to leave the Itachan shores of classical beliefs and venture in the Unknown which lies beyond the knowledge's Pillars of Hercules. The Void behind our back, the Emptiness beside us leave us “with a drunkard’s terror“: we cannot cancel the newly acquired awareness of the “customary deceit”, a deceit that affects everyone else – those who do not question the truth – the “men who do not turn around”. It is too late for that now. What else can we do then but silently moving on, with our secret held within us?

I took this beautiful poem and my translation and I fed them into my music algorithm. I chose a rather fast tempo and for instruments overdriven guitar, percussions, drums, two bass guitars, and Cimbalon. I added a sound effect and timpani at the end. The result is a “heavy” track – one that, to my ear, captures well the turmoil of the poem this music springs from. What's your opinion? Does the soundtrack matches the poem? 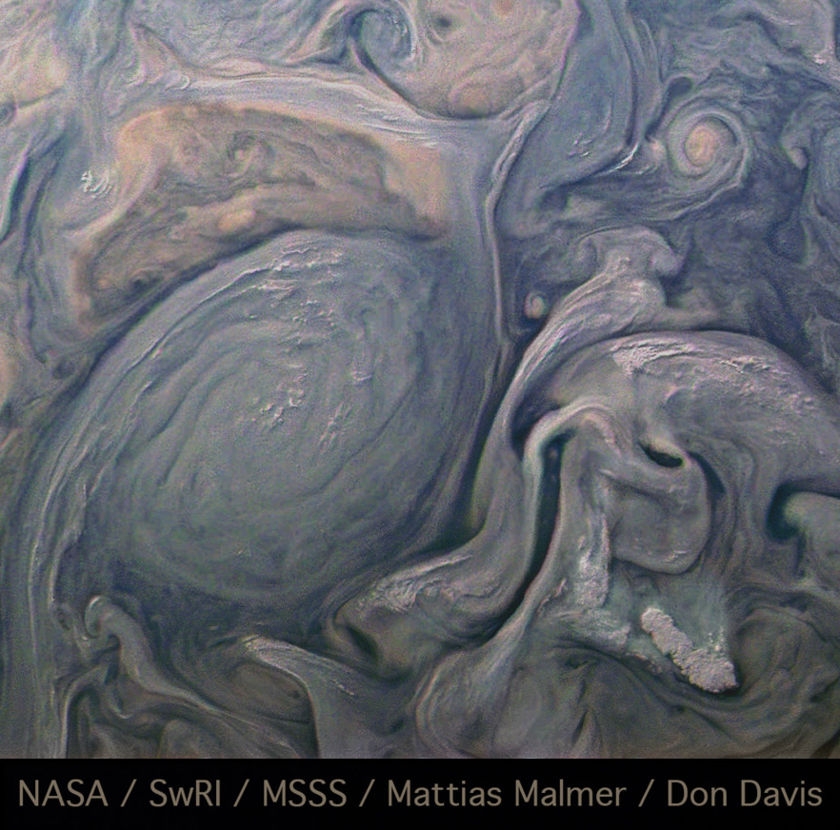 Paintings by Vincent Van Gogh, except this one, which shows a Jupiter cloud relief, work licensed under a Creative Commons Attribution-ShareAlike 3.0 Unported License by Don Davis.

My blog collects a few of my Grundgestalts.

This track is also available on Open Tube.